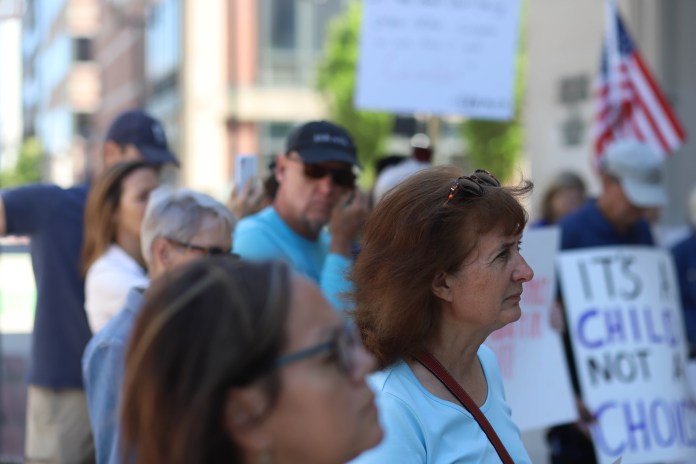 “We are here for such a time as this, and Americans understand that,” Walorski said. “They understand we’re in the majority in this Country. And we’ll see what happens in November.”

State Representative Jake Teshka also addressed rallygoers, vowing to do everything in his power to enact legislation in Indiana to protect the unborn. Teshka will join the Indiana General Assembly special session early next month.

“I am committed to voting to protect life from the moment of conception here in Indiana,” Teshka said. “This is a vote of a lifetime for me.”

Voices For Life grabbed several headlines from local mainstream outlets. Although a left-wing, pro-abortion rally was held across the street at the same time, the Voices For Life rally outnumbered that rally, according to official counts.

Voices For Life is spearheading two major initiatives, including bus trips to Indianapolis from each Congressional district, as well as an upcoming letter-writing initiative to support pro-life legislation in Indiana. 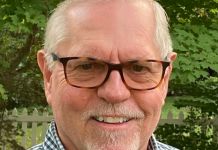 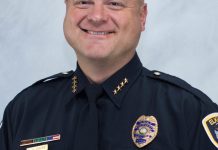 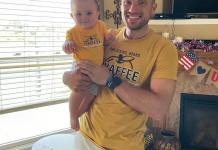 “Racist”: Felon Defends Judge Who He Partied With. Claims Journalist is...